The European Commercial Lawn Mower Market is expected to grow at a CAGR of 6.38% during the period 2022-2027

Summer is great for biking, swimming, and cruising around in your convertible. It also means it’s time to get the lawn mower out to cut the grass, which is usually less than pleasant. The right trimmer can make the process a little less stressful. So here are three of the best gas mowers recommended by Bob Vila.

Like so many things that are powered by an engine, Honda once again comes out on top. It’s rated best overall by Bob Vila, with good reason.

The Honda 21″ 3-in-1 Variable Speed ​​Gas Lawn Mower is powered by a 170cc engine. It also has two offset blades, unlike the regular blade, which helps cut your grass into much smaller pieces.

For those with terrain that can be a pain to cut, like steep hills, the rear-wheel-drive setup helps handle that more easily.

One of the most attractive features of this mower is that you can switch between side discharge, mulching or bagging. The current price is $549.00, which is one of two things that Bob Vila was disappointed in as it is more expensive than other models. The other was that he’s pretty heavy to push at 80 pounds.

There are mowers for small yards, and then there are mowers for larger yards. If you have more than three acres, just any mower will not do. The Cub Cadet X1 Enduro LT gas-powered ride-on mower, however, is the perfect lawn mower for the job.

It is equipped with a 22 hp engine, which sits on a 46-inch wide deck. Bob Vila was very impressed with the 16-inch turning radius, as well as the excellent steering system.

For those who prefer to mow when the sun isn’t beating down on your head, there’s a nighttime mowing option, as well as LED lights. You can also use the 12 deck height positions to change the height of the lawn, depending on the current needs of your garden.

You can either use side discharge or mulch. If you want to bag, you will have to buy a separate kit. A quick deck wash system compensates for this.

Bob Vila liked the engine, which is one of the most powerful you can get in a lawnmower, and the hydrostatic automatic transmission. Cons include the lack of bagging, as well as the high price of Cub Cadet mowers in general. In this case, the X1 Enduro LT costs $2,399.99.

If you’re looking for an inexpensive mower with plenty of options, Bob Vila named the Troy-Bilt 21-inch the best value. With a price tag of $329.00, it’s hard to argue with that.

The Troy-Bilt 21-inch mower is equipped with a 140cc Briggs and Stratton engine. It doesn’t require an oil change and you don’t have to flip it over to clean the deck thanks to a washout port. If that’s not cool enough, for that price you get features like bagging, mulching and side discharge.

The 11-inch rear wheels are perfect for those with that tough terrain that requires you to push the mower up steep hills and over terrain so rough you plan to have it leveled.

Bob Vila had only one complaint about this mower. The engine is not as large as those placed in other 21-inch mowers. That being said, for the price, it’s definitely not a dealbreaker. 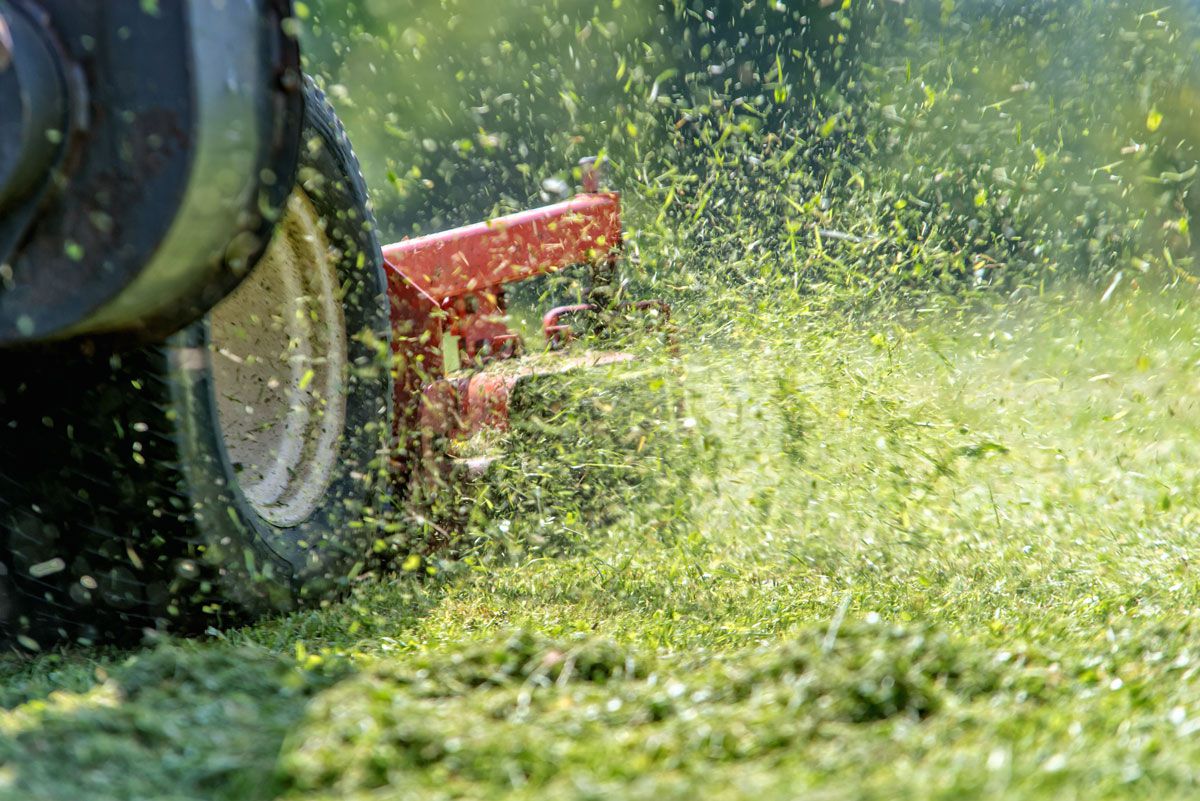 At a CAGR of 5.4%, the global lawn mower market size and share will exceed US$46.1 billion by 2030, according to CMI forecast report

The European Walk-Behind Lawn Mower Market Is Expected To Reach

The future of robotic lawn mowers 9 steps to winterizing a lawn mower 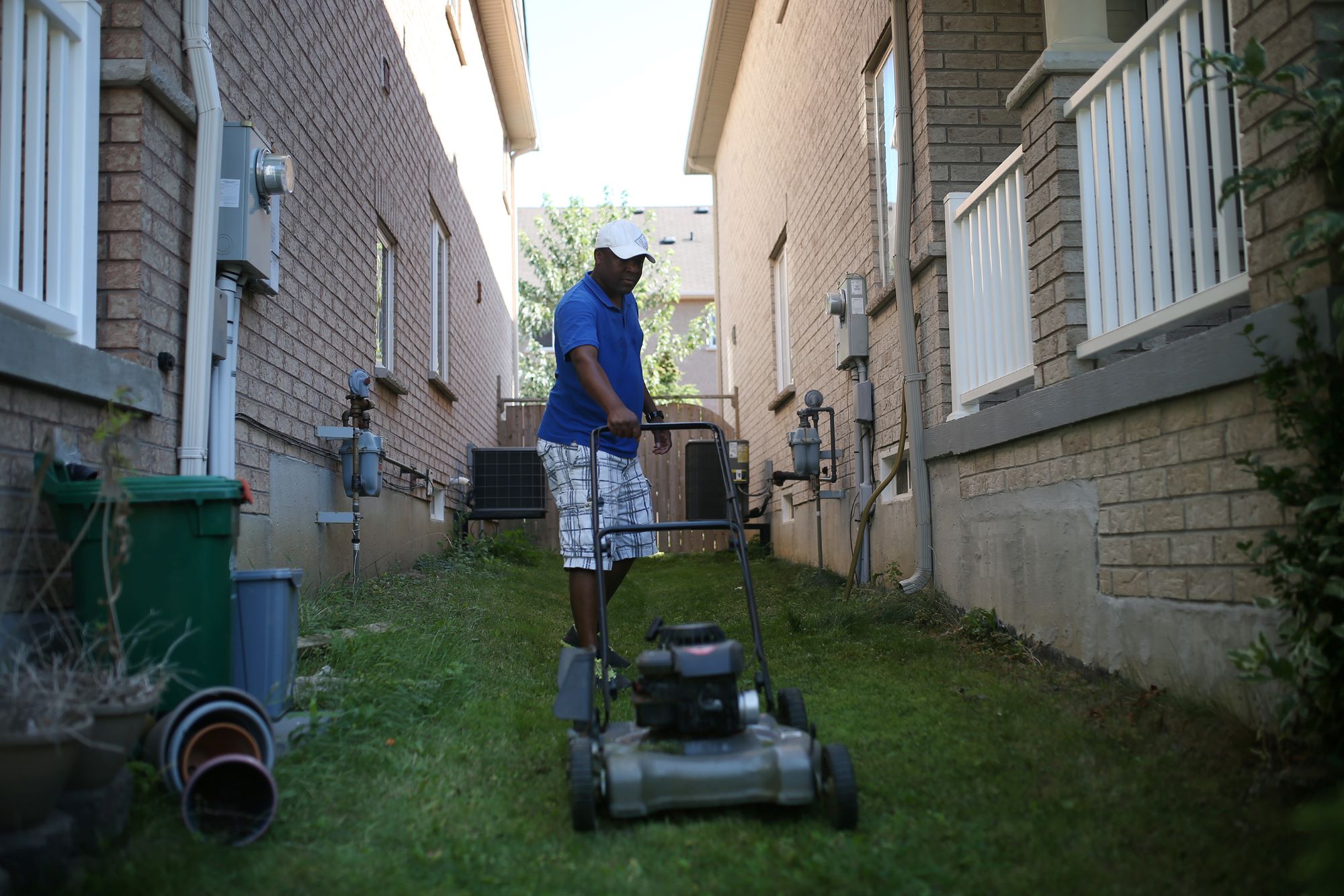 According to Consumer Reports, these are the worst push mowers