NEW ORLEANS – Last month, three employees of a landscaping company died in Louisiana, Texas and Arkansas when mowers or tractors fell in water or the bed of a yard. water – equivalent to the total of the previous six years, according to a federal security official.

Eric Harbin, the acting regional administrator for the Occupational Safety and Health Administration, said there was one such fatal accident in each of 2015, 2014 and 2010 in the southwest region of the ‘OSHA, which also includes Oklahoma.

“Less than one a year – but suddenly, in less than a month, we had three,” he said.

“They are really starting to prepare for the landscaping and mowing season,” and employers and workers should pay attention to safety precautions for working on slopes and embankments, Harbin said.

The Clean Scapes mower overturned and stuck its rider in a ditch with about 2.5 feet of water, the Land Design mower slid 52 feet on an embankment, and Bracy’s worker spilled into a stream , according to a spreadsheet provided by OSHA.

Clean Scapes and Bracy’s Nursery officials did not immediately respond to calls for comment on Tuesday. A number for Land Design had been disconnected.

Dorinda Folse, acting deputy regional administrator, said workers in Texas and Arkansas were thrown into the water, but she was unable to confirm if there was water in the water. the creek bed where the Amite worker was pinned.

Harbin said the precautions include keeping at least 5 feet from any slope, if possible, and keeping riding mowers at least two mower lengths from the water.

“It’s a great option near the water to use a traditional hand mower or a string mower,” he said. 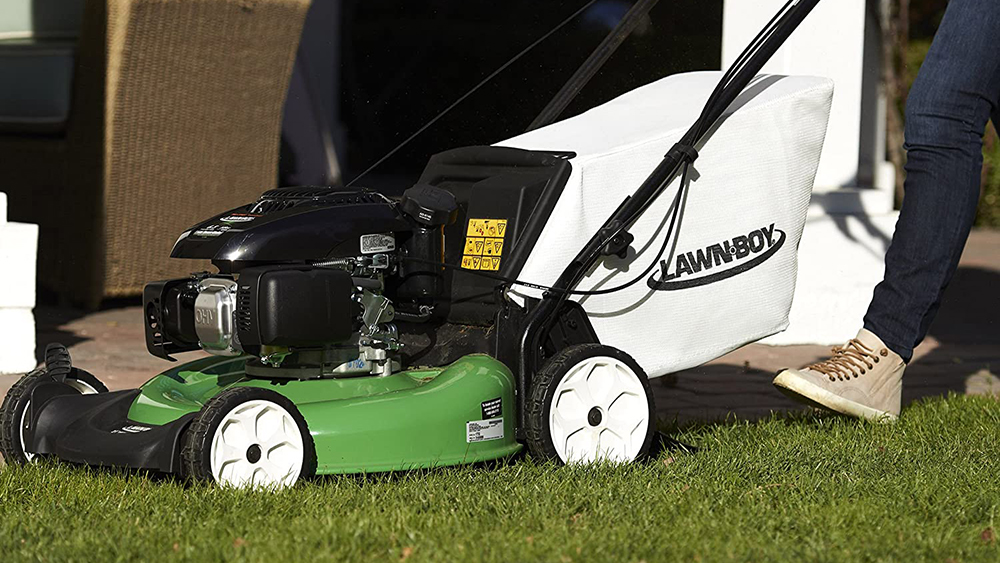